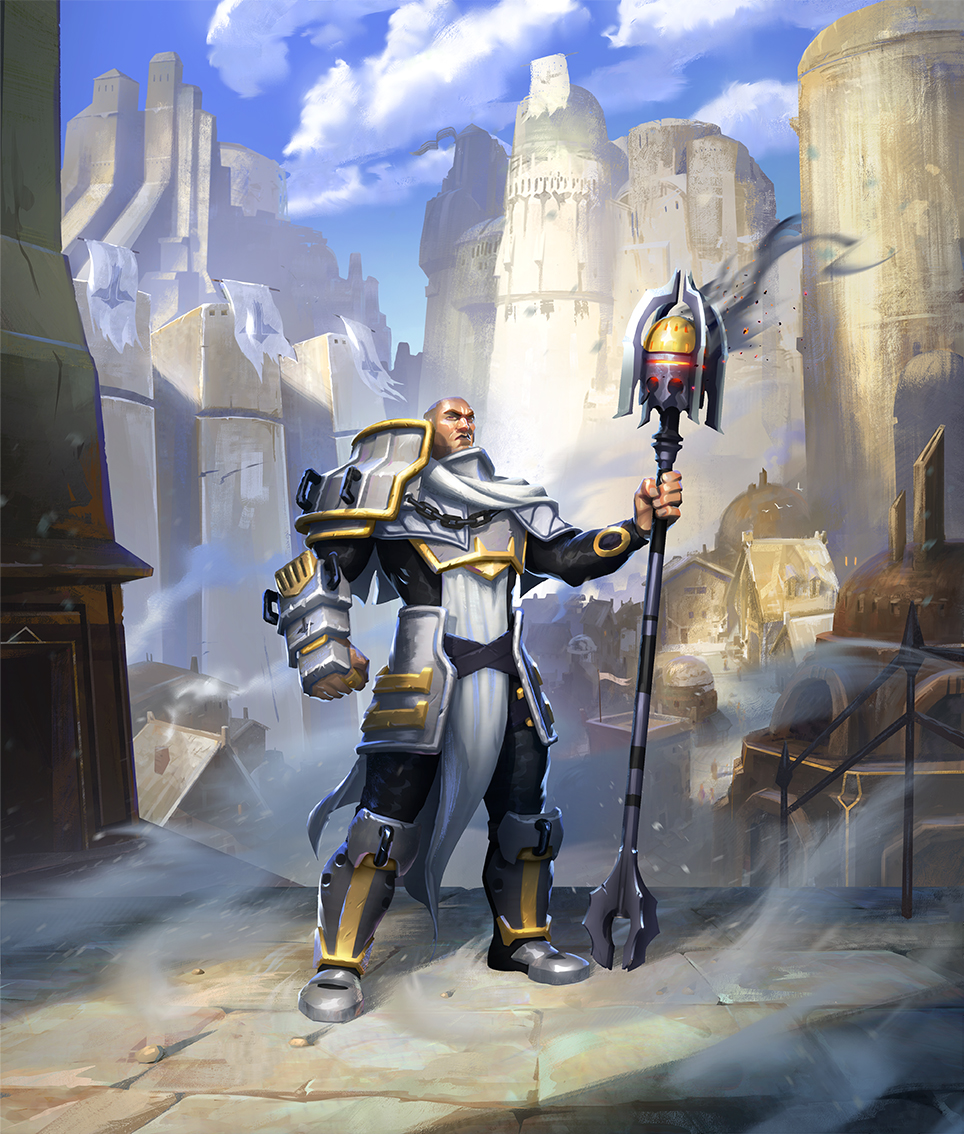 Aegir Tactics is a next generation digital card game designed to bring fairness and balance back to competitive play.

Mythic Legends are a premium version of legends. They feature prominent characters from the game universe and will be released in limited supply. Each Legend comes with a deck of cards on their class which will be playable upon release. In addition to being a limited edition cosmetic, Mythic Legends will also have access to Quests and Aegir Dungeons.

Artist has disabled rarity for this collection
0.18.16
Algorand NFTs
All CollectionsStatisticsRankingsRecently Minted NFTs
NFT Explorer
Recognize/VerifyFeatured SlotNFTx.botNFTx API
NFTx operates with minimal fees and supports everyone! Help us cover costs so we can continue
Z6EKYU...LUJ33U